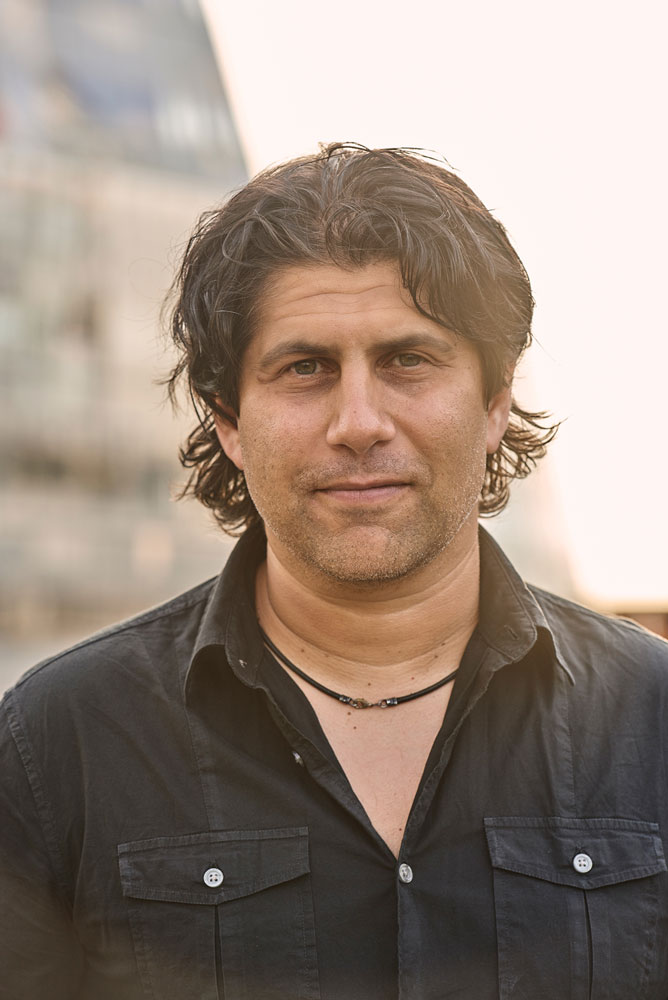 Before returning home to New York, Paul spent many fruitful years on the Atlanta music scene, where his debut album Lifelines received praise for its “impeccably crafted” songs from Creative Loafing, Atlanta’s #1 lifestyle publication. Since his return home, Paul’s songs have garnered critical praise as well as listener interest. Most recently, “It Don’t Get Better Than This” was chosen as a Love Songs Finalist in the 2017 UK Songwriting Competition. Three songs from the 2013 EP Destination earned semifinalist honors in the 2013 UK Songwriting Contest and Honorable Mention in the 2014 SongDoor International Songwriting Contest. Performing both as a solo performer and with his five-piece band, Paul has continued to build his NYC following with performances at Rockwood Music Hall, Pianos, The Bitter End, The Knitting Factory, The Bowery Electric, Caffe Vivaldi, and Silvana.